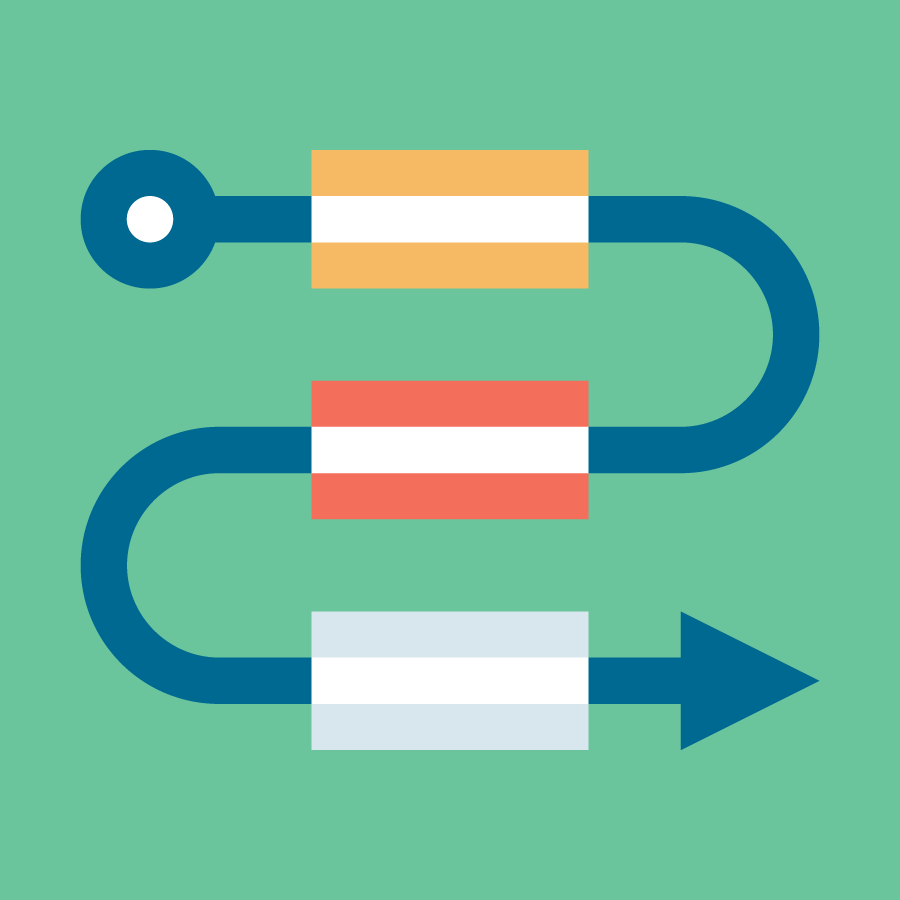 Back to all resources
Download print-friendly version
Looking for the original version from our previous website? Download it here.
Get sex ed news and updates from Ascend delivered to your inbox.
Can't find what you're looking for?
Email Us

It is well known that a confluence of factors contributes to poverty levels challenging many well-intentioned anti-poverty efforts for decades. Clearly, there is no silver bullet for this complex societal problem. And yet, sharing with youth the researched-based factors that can help mitigate the likelihood of living in poverty is an important conversation in the SRA approach. The Success Sequence offers a solutions-oriented approach that addresses causes vs. effects.

What is the Success Sequence?

If youth adopt these behaviors, in sequence, as a millennial, they risk only a 3% chance of living in poverty as adults, versus a 53% chance if they adopt none of these:

It Works Regardless of Race and Socioeconomic Privilege

Following this sequence overwhelming results in poverty prevention regardless of race and socioeconomic privilege.

Two federally funded SRA programs focus on empowering youth with skills that lead to achieving future goals, avoiding risk and achieving the benefits of the success sequence. Beginning early with skill-based programs that set high expectations, these programs increase the opportunity for healthier outcomes that can impact poverty prevention efforts.

SRA is a Realistic Goal for Youth

It is time to reinforce this positive trend among youth. Every student deserves the opportunity to succeed.

See references for this article here.