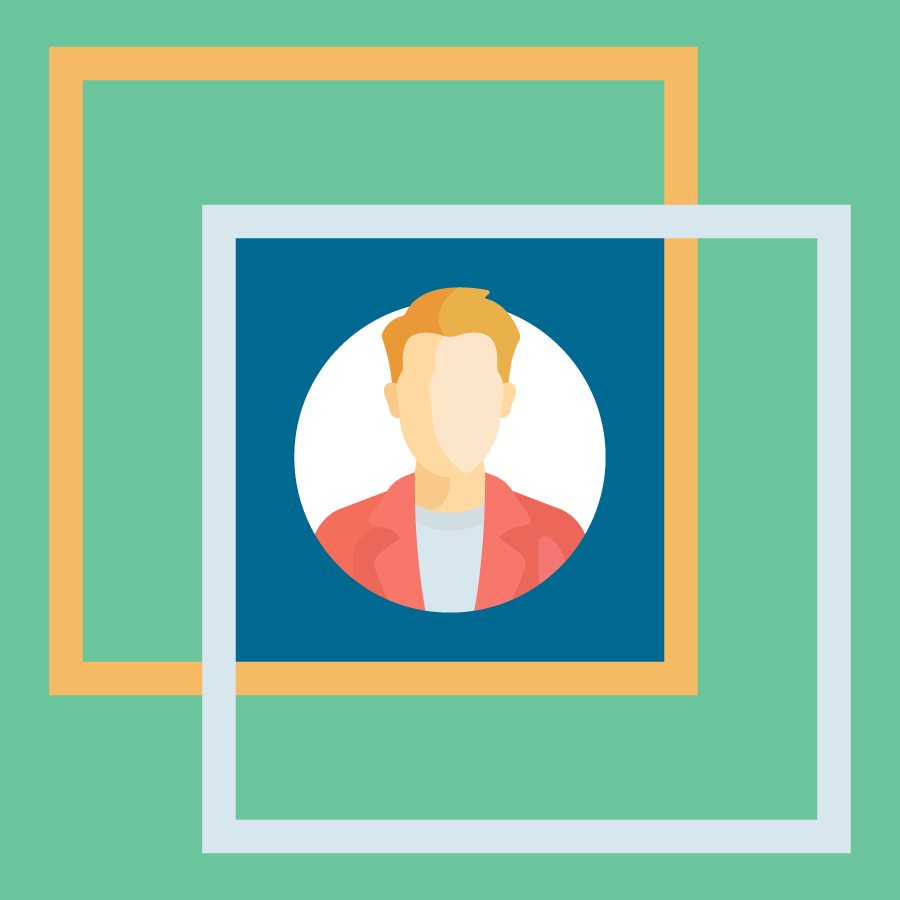 Back to all resources
Download print-friendly version
Looking for the original version from our previous website? Download it here.
Get sex ed news and updates from Ascend delivered to your inbox.
Can't find what you're looking for?
Email Us

All youth deserve the opportunity to achieve optimal sexual health. An objective look at the holistic topics included in SRA programs shows their relevance for all students. SRA educators deliver medically accurate, age-appropriate information on primary prevention strategies applicable to every student without regard of sexual orientation or gender identity.

Critics contend that SRA programs have no relevance for gay teens. The charge is that SRA programs are harmful because they lack inclusivity toward these youth. However, when we look at the evidence, we see just the opposite to be true. An objective look at the holistic topics included in an SRA program reveals their relevance for all students. SRA educators are sensitive and trained to deliver information that achieves optimal health for every student in the program, regardless of sexual orientation. Therefore, SRA programs have universally transferable principles that are designed to help all students avoid sexual risk.

The universal topics from which all students can benefit include:

A 2016 CDC report announced that, compared to heterosexual youth, homosexual and bisexual teens are at greatly increased risk for a variety of risk behaviors, including:

This data clearly demonstrates that the skills-building lessons that are intrinsic to an SRA education program, are the very skills desperately needed by students who identify as gay. Encouraging young people, irrespective of their sexual orientation, to delay sexual behavior promotes equality in health for all. To do otherwise, exhibits an unacceptable form of advantage discrimination to those at greatest sexual risk.

See references for this article here.